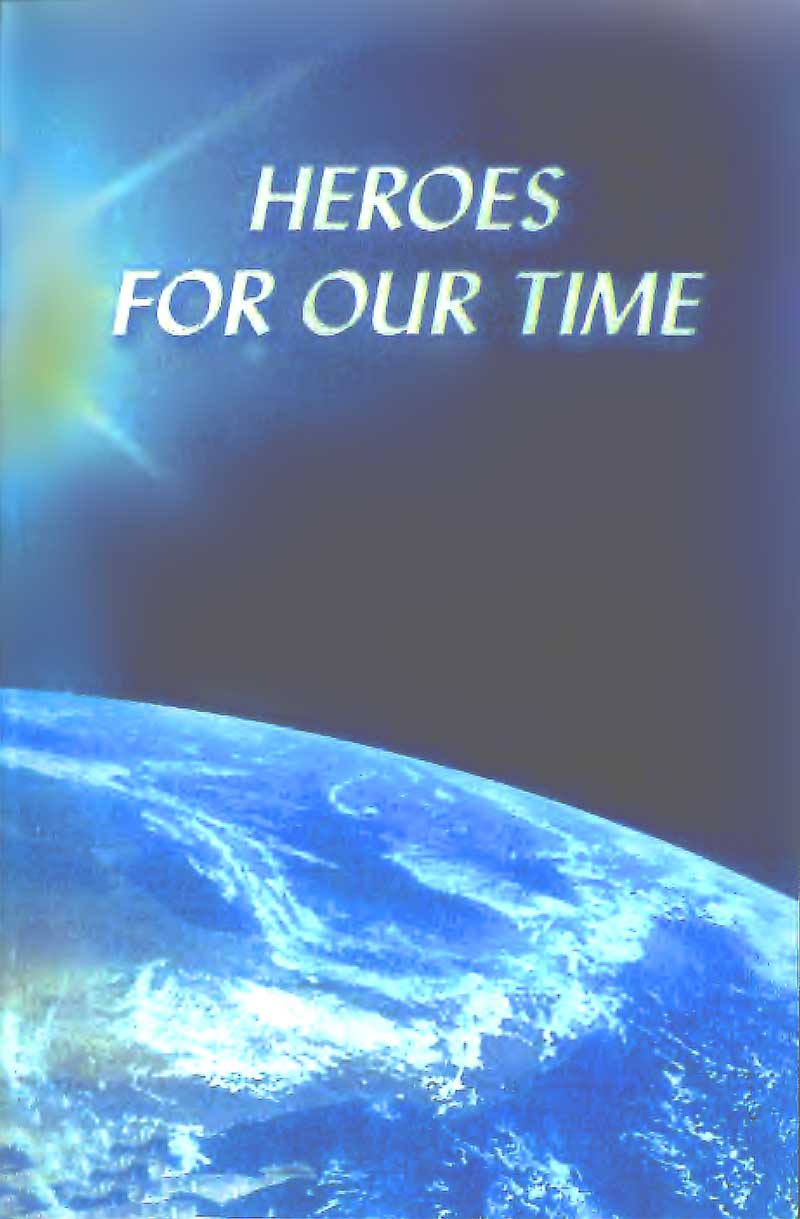 Presenting five heroes who have produced substantial real world results, using transformational ideas that expand the range of the imaginable.

Mikhail Gorbachev:
A Man for the Ages

This short covers Mikhail Gorbachev’s background, rise to power, and animating principles.  As Premier of the Soviet Union, he changed the face of the modern world, by helping to end the Cold War and liberating Eastern Europe. (14 mins.)

Buckminster Fuller:
Grandfather of the Future

Geodesic dome designer Buckminster Fuller gives a concise summary of his key ideas, such as the science of building design, using new materials to do more with less, and investing in livingry rather than weaponry. (25 mins.)

Host Barbara Marx Hubbard gathered together a multi-disciplinary Design Team that proposes an action agenda for solving society’s dilemmas, such as an “Office for the Future” and a “Peace Room” in the White House.  (26 mins.)

The Dalai Lama:
Tibet as a Zone of Peace

Spiritual leader of the Tibetan people and former head of its government in exile, the Dalai Lama has proposed establishing the entire Tibetan plateau as a zone of peace and non-harm.  This status can protect Tibet’s ecology and thus the monsoon patterns of the surrounding watersheds in China, India, and Bangladesh, home to over two billion people. (15 mins.)

Dennis Kucinich:
A Prayer for America

This speech originally propelled the Cleveland Congressman into the 2004 campaign for the Presidency.  Then while seeking the Democratic Party nomination, Kucinich outlined a number of his main policy proposals. (28 mins.)